AFF2e has four types of magic – Minor Magic, Wizardry, Priestly Miracles, and Sorcery. The first three were designed with a multiplayer, tabletop RPG in mind, while Sorcery is the product of the Sorcery! gamebooks by Steve Jackson, and while this is the source of its great flavour, it is also its great weakness. It is a weakness, as the use of Sorcery in a gamebook allows the ‘dead’[*1] GM to operate a pretty tight control over the use of magic. Steve Jackson limited the player’s access to spell components, the choice of spells in any particular circumstance, and decided on the outcome of spells as he saw fit, unburdened by an ‘objective’ rules system.

So, in a gamebook, the player can’t declare that he is going to search the fancy dress shops of Arkleton to find a green wig, or divert from his quest collect a sack full of teeth Goblin hunting. You've thought of an innovative use of a spell which will ‘break’ the encounter? Tough. Either Steve Jackson didn’t think of that, or he did and decided not to offer it as an option. You don’t get the option to simply fly over the walls of Khare, or cast MUD at the feet of every monster. And whatever options the player is given, Steve Jackson has used pre-emptive GM fiat to ensure that the results come out the way he wants them to.

And that is fine and dandy. Such is the way of a gamebook.

In an open-ended tabletop RPG, players are free to declare that their characters are going to collect a sack of sand, and ‘spam’ the MUD spell during every encounter. Or that they will hunt Goblins and conduct post-mortem dental surgery, ensuring that the party can outnumber any opponent with some Jason and the Argonauts-style sowing of teeth. This is not to say AFF2e’s Sorcery is ‘broken’, only that it needs co-operative players, and likely some invention on the part of the GM as to what actually counts as a spell component. Do the Goblin teeth used in GOB need to be free of decay? Does the ‘sand’ used in casting MUD need to be filtered silica? Etc.

“Why are you trying to limit players’ powers?” I hear you ask. “Enable their power fantasies and make the players feel awesome!” you shout. But the other voices in my head tell me to make life difficult for the players. And when the arguing voices in my head quieten for just a moment, I remember that limiting the players’ access to Sorcery magic is true to the ‘fiction’ – but that as a ‘living’ GM I have to make my decisions explicit to the players in order to allow them to make meaningful decisions.

But (and here is where AFF2e Sorcerers turn into Muscle Wizards) spell components are not the only limiting factor in Sorcery. The magic systems of many RPGs treats magical capacity as a finite resource, typically by way of ‘magic points’ or ‘mana’, which is often separate from the spell caster’s physical ‘resources’. But in AFF2e, casting a spell eats away at a Sorcerer’s STAMINA (AFF2e equivalent to, say, Hit Points). So an effective AFF2e Sorcerer must have a high STAMINA score – and one way of looking at that is that other words he or she needs to be one of the most vigorous, fittest men or women on Titan. 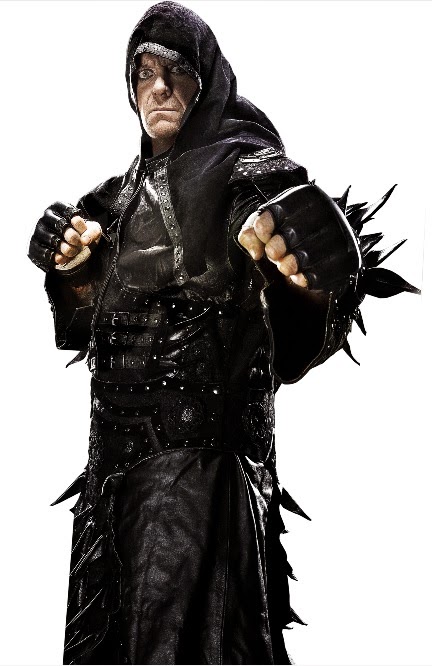 Now, I am partial to the idea that magic should have a physical cost in my fantasy – both fiction and gaming. I enjoy stories in which Merlin has to recuperate after working some great, taxing magic. When I read Joe Abercrombie’s First Law trilogy, I found myself wanting to model not just the visceral combat, but also the sort of magic that left the Magi Bayaz at death’s door, comatose, after saving the party from an ambush. Having magic ‘damage’ STAMINA is one way of doing this. But, just as with D&D Hit Points, in game terms STAMINA is all or nothing – while we may understand having a single point of STAMINA as being close to dropping from exhaustion, there is no mechanical impact in having 1 STAMINA point as compared to having 24… er, other than to significantly decrease the chances of the character surviving the next physical strain to which he or she is exposed![*2]


[*1]As opposed to a living GM, sitting at the table, applying rules, making rulings, improvising, and accountable to the players.

[*2] This is something that it is easy to miss – and all too often is – when playing (and criticising) a game that has a D&D-type model of ‘attritional damage’.